Havoc In The Dungeon is an infinite roguelike action game intended for mobile devices and gamers eager to explore. Each map will be a challenge and you will fight to be the one who goes the furthest!

An accident has happened in the laboratory and you must go to the dungeons to check that everything is fine, but dangerous monsters from another dimension are waiting for you. You don't have weapons, but you do have numerous traps that will allow you to make your way through the dungeons.

- Numerous levels in which you will find puzzles to solve.
- Enemies that you can defeat using traps. (More are coming soon)
- Mission system: If you lose your loot you can ask another player to help you and distribute the reward!
- Content constantly growing.

Hello playerxt! I've read your comment and i'm very happy you liked the game. I'm taking notes on your feedback and working to release a new version that fixes a lot of problems. <3 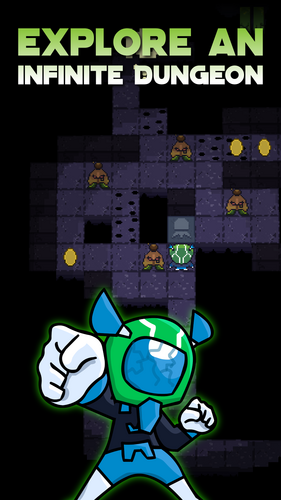 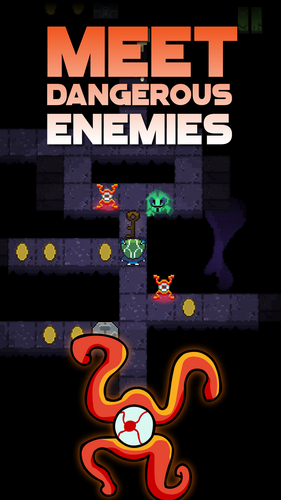 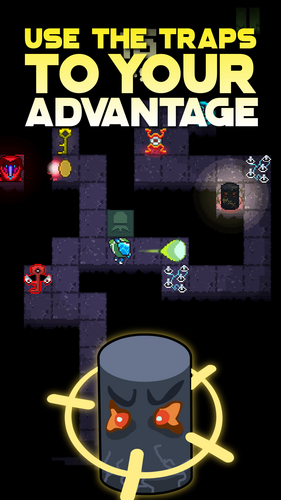 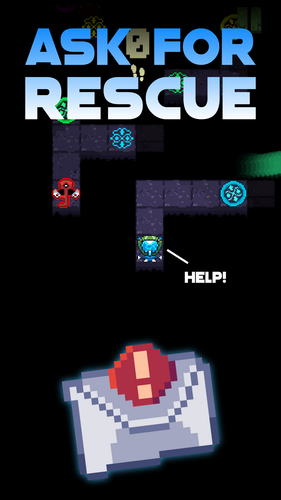 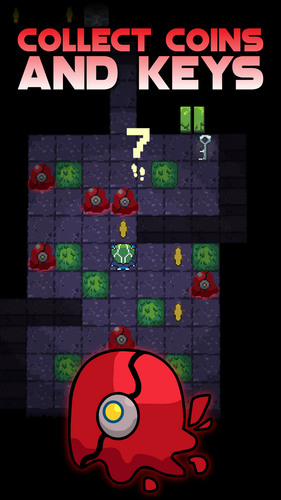